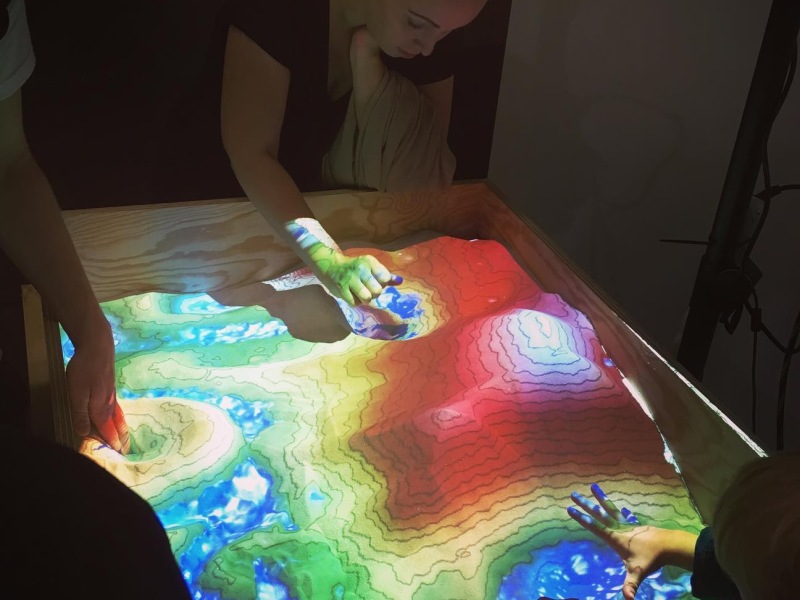 A rescue robot, quadcopter, virtual reality and interesting lectures attracted almost five hundred visitors to Friday's Science Night at FIT. Amongst other things, the visitors had the opportunity to see the robotic workplace of the future, try solving simple mathematical logic tasks, programme a LEGO-robot, visit Nepal via virtual reality or see in the museum the development of computer memories from the first computers to the present time. Libor Polčák and Jiří Jaroš gave lectures where the visitors could learn about security aspects of the Internet of Things and other areas and explore neurosurgery using a computer-controlled ultrasound, respectively.

Science Night is the largest national event aimed at popularisation of science which engages the general public in the inspiring environment of science. A total of 9 component parts of BUT participated this year (faculties, scientific centres and university institutes).