System for answering human questions developed at FIT succeeded in a trivia quiz. It competed against both machines and humans 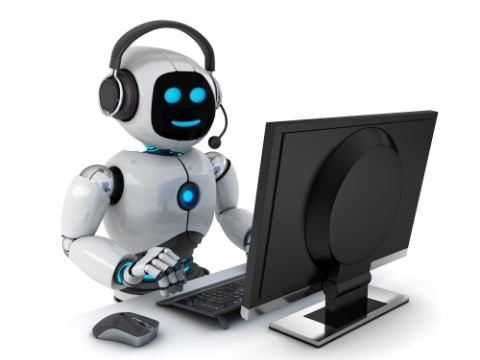 It was a close call, but team of researchers from the KNOT@FIT group - Martin Fajčík, Martin Dočekal, Karel Ondřej and Pavel Smrž - managed to come in third at the EfficientQA competition held as part of the NeurIPS 2020 conference. Their system called BUT R2-D2 succeeded alongside such big names as Facebook or Microsoft and triumphed in the "machine competition" where it also competed against humans in a trivia quiz.

How well can machines understand questions asked by humans and answer them correctly? Are they better at it than humans themselves? That is what the EfficientQA competition wanted to find out; the competition was organised by the GoogleAI research group as a part of the NeurIPS 2020 conference at the end of the last year. With their system called BUT R2-D2, the team of researchers from FIT managed to place at the top of the ladder in the category of systems under 6 GiB as the only university team.

"It is a neural system for answering human questions. All you need to do is ask it something and it will search a huge library, find relevant books, read them and give you an answer," explains Martin Fajčík from the KNOT@FIT group which won third place at the competition. In effect, BUT R2-D2 had to learn over 21 million text passages.

The system contains two subsystems which gradually browse the document library and pick a small subset of the documents and another pair of subsystems which read through them and extract the answer. This is why we named it R2-D2 (Rank twice, reaD twice) which was inspired by the Star Wars robot who always helped where needed. "Similar system see a wide range of applications today - for example as conversation agents, in customer support or in gathering information from virtually any field. Systems for answering questions will probably be a part of the future of gathering information, just as web searching is today. As the amount of information available on the Internet increases, web search can find us a huge number of relevant websites, but finding the correct answer we are looking for may be exhausting and sometimes even impossible," notes Martin Fajčík.

You can watch him describing the BUT R2-D2 system at the conference online. BUT R2-D2 and other top systems faced tough competitors in the competition - humans. After the initial round, machines competed against a team of university professors and trivia quiz champions. To find out who came out on top, watch the recording of the quiz; for further description of the competition, read the preliminary article.